A Place for Asides

Here is a brief overview of different projects I have been working on over the course of my studies and internships. For many of the projects, the source code is not publicly available. Please visit my GitHub profile if you are interested in the code I have written.

This research internship was organized by the University of Alberta Research Experience (UARE) program. At the City of Edmonton Research Chair in Urban Traffic Safety I developed prototypes for automatically detecting structural properties from LiDAR scans of highways in Alberta. Among these structural properties were measuring the lane width of the road and detecting pavement distresses indicating fatigue at the given highway segment.

In my master thesis I worked on using deep learning to detect the placement of 3D objects within a scene from a single RGB image of the indoor scene. I compared the predictive performance of using a point cloud object representation to a factored 3D object representation as output of the network architecture. 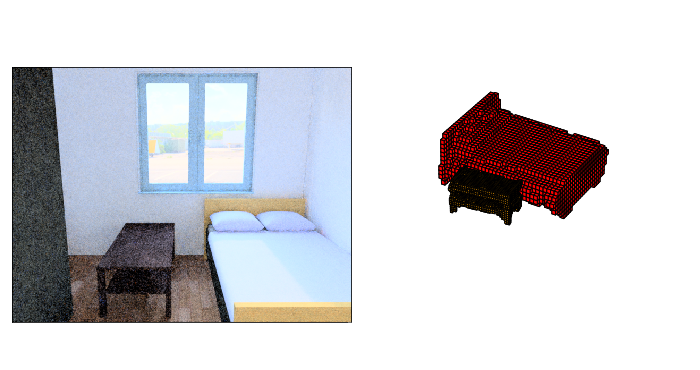 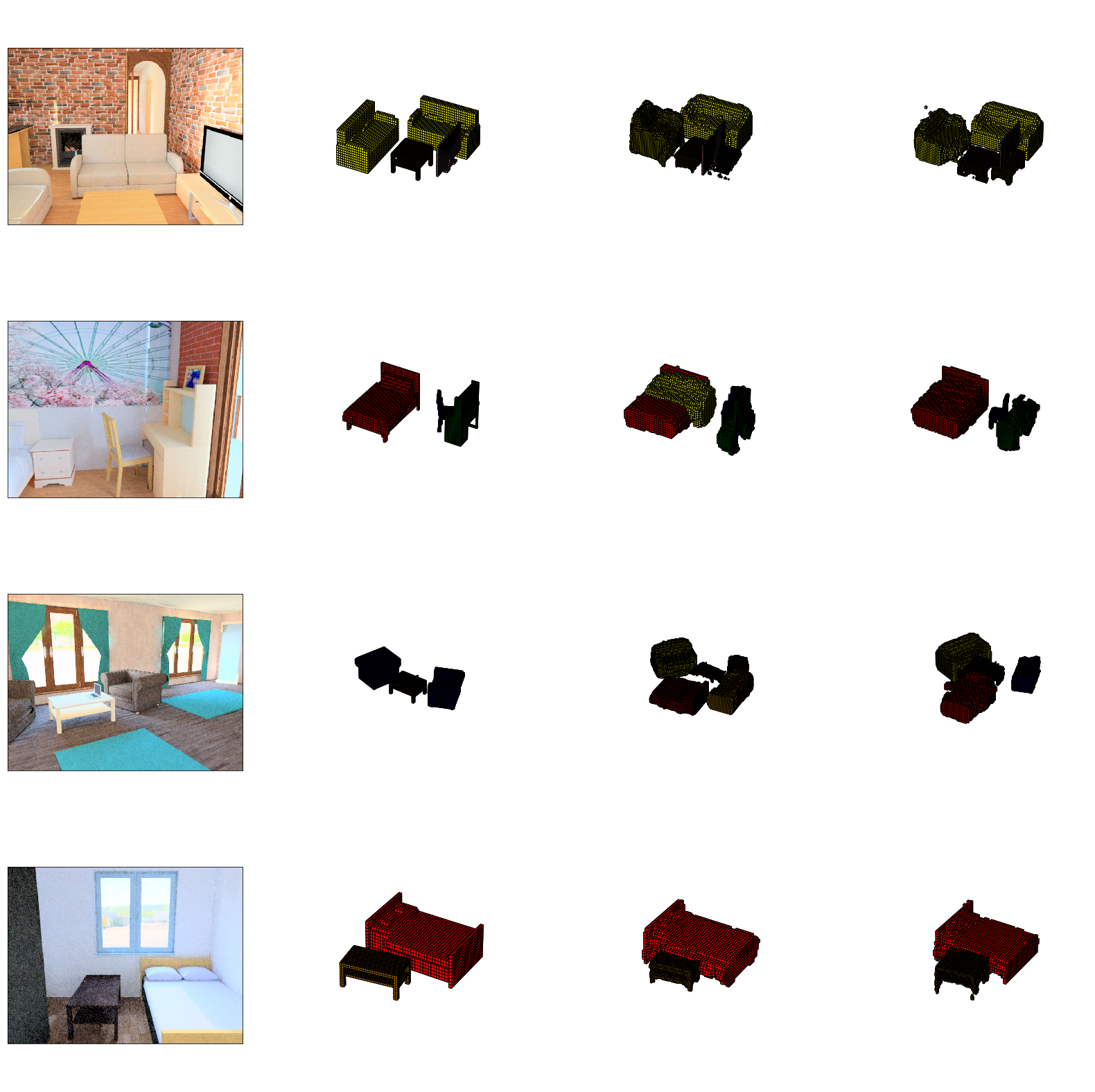 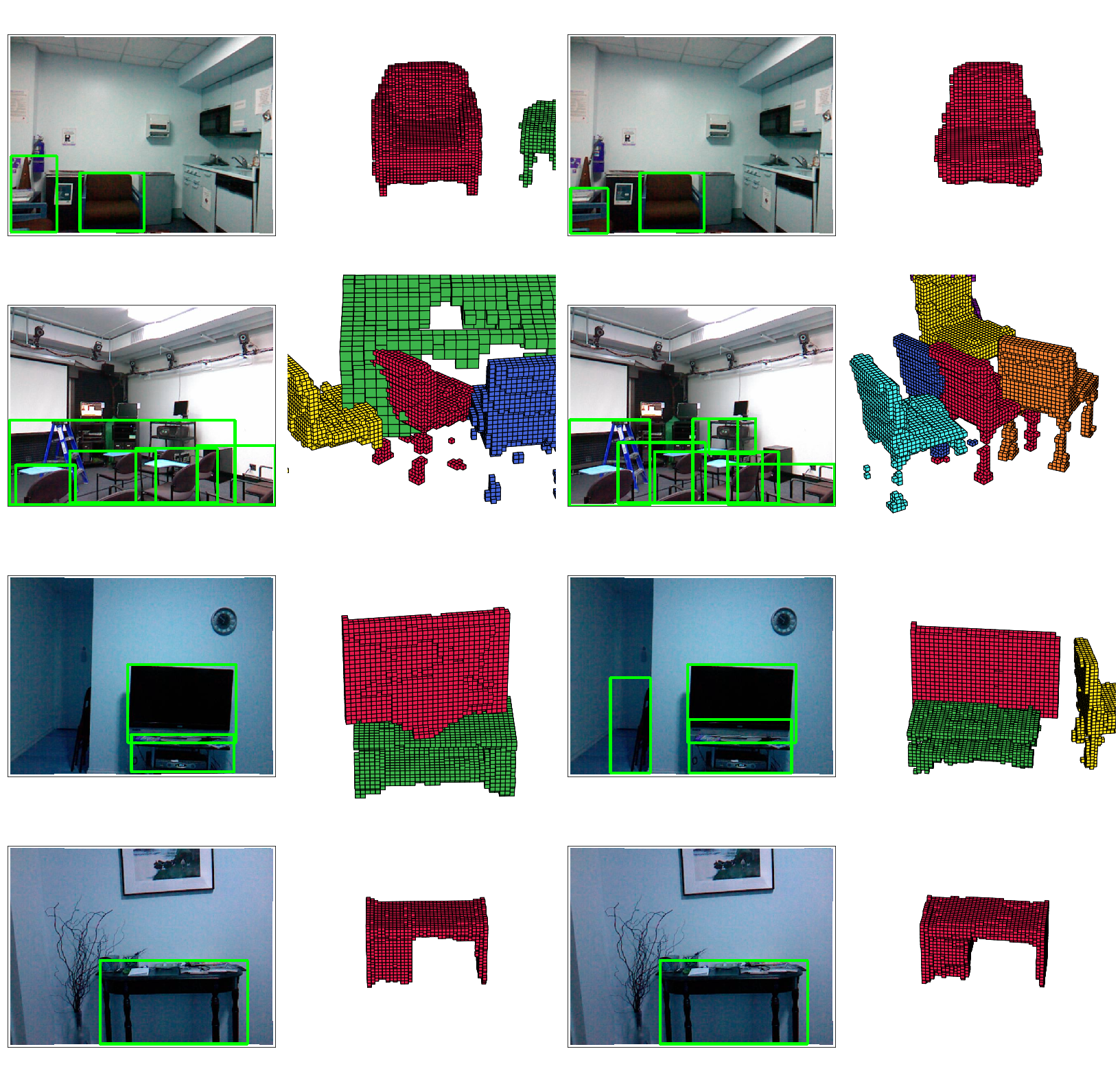 Development of a Car Detector

In the course “Introduction to Image Analysis and Machine Learning” at the IT University of Copenhagen we developed a car detector as a final project. The car detector could detect cars driving along a highway. We used traditional image analysis techniques to detect image patches that potentially contain cars. We then used a convolutional neural network to classify the image patch.

Summer Internship at Spirent Communications as a Data Scientist

During a 10 week summer internship I worked on two data science projects using the call detail record data of a large mobile network carrier in North America. The projects revolved around relating customer experience metrics to their overall mobile usage and detecting long-distance travellers based on their mobile usage.

In the practical course “Hands-On Deep Learning for Computer Vision and Biomedicine” we developed a fully convolutional network to detect realistic looking motifs in protein images of artificially constructed proteins. The motifs are represented as local features in the protein image, while the network output measured how realistic a particular motif looks compared to motifs found in known proteins

In my bachelor thesis at the chair for Computer Graphics and Visualization I implemented novel visualization techniques to analyze ensemble data, particularly for the domain of weather data. The use of cutting geometries to create cutaway views allows one to reduce the visual clutter in the ensemble data without losing the overall visual context. I developed a demo and use case that allowed the placement of cutting geometries to create cutaway views. 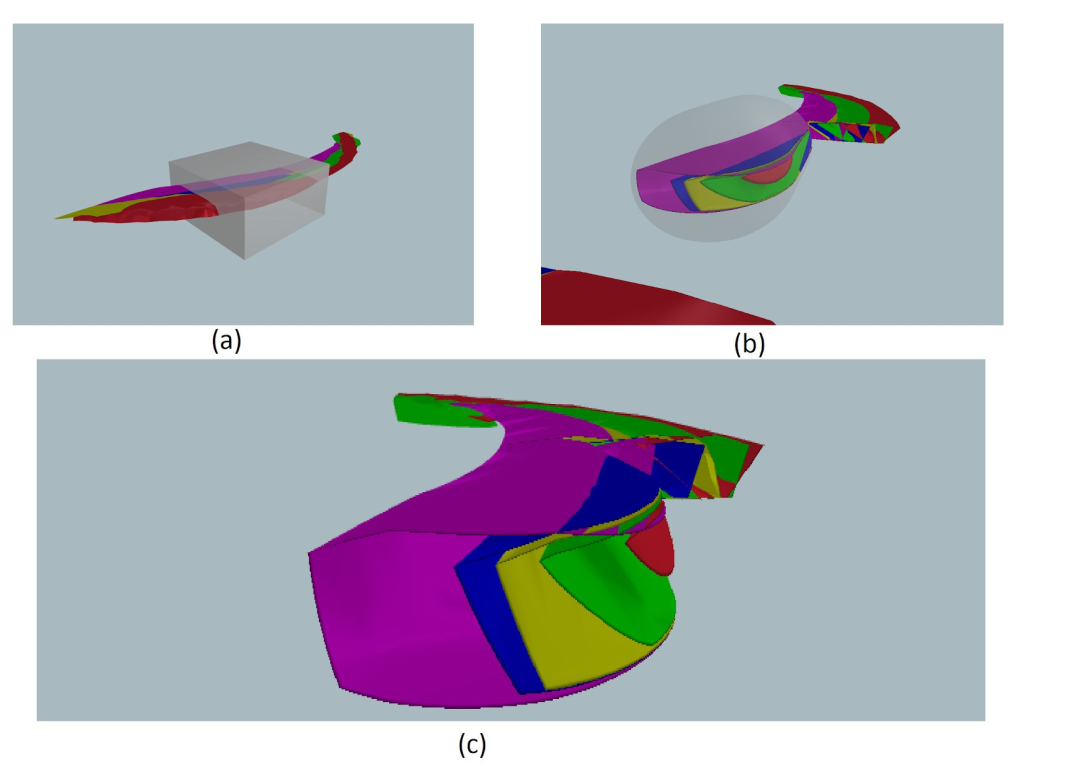